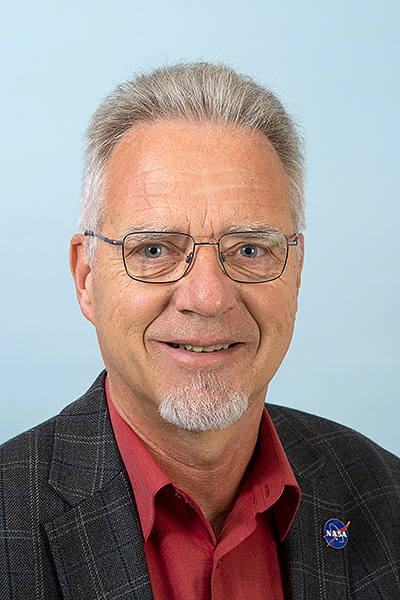 Christian Monstein is a native of Switzerland and lives in Freienbach.

He obtained Electronics Engineer at Konstanz University, Germany. Christian is a SARA member and is licensed as amateur radio operator, HB9SCT. He has 20 years of experience designing test systems in the telecommunications industry and is proficient in several programming languages including C++, IDL and PYTHON. He has worked at ETH-Zürich on the design of frequency agile radio spectrometers, FFT-spectrometers, radio receivers and noise calibration transmitters as payload on a drone. He also has participated in the European Space Agency (ESA) space telescope Herschel (HIFI), European Southern Observatory (ESO) project MUSE for the VLT in Chile. Recently, he was involved in the radio astronomy project 'BINGO' in Uruguay / Brazil and in 'HIRAX' in South Africa. He is still responsible for the hardware and software associated with the e-CALLISTO Project. He plays also the role of a coordinator of SetiLeague in Switzerland and he was also representing Switzerland within CRAF. He is still a member of the ISWI steering committee at UN office for outer space affairs in Vienna (UNOOSA) and has just been nominated as a member of ITU.