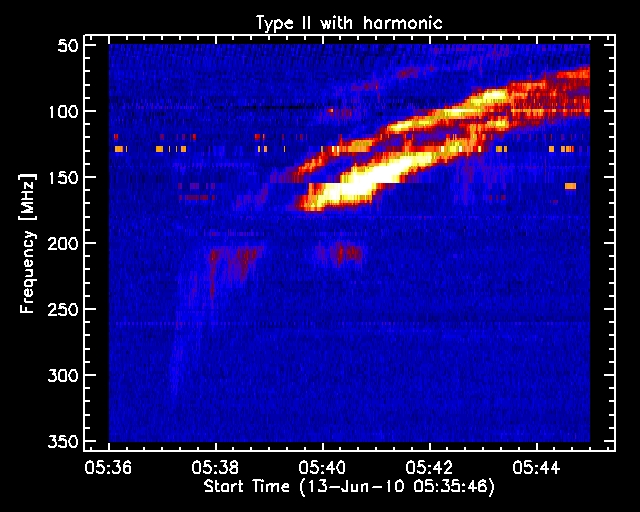 Map of current distribution of Callisto instruments beginning of April 2020. Update rate ~15 minutes, press reload to see latest status. One dot can represent up to 5 instruments.

The CALLISTO spectrometer is a programmable heterodyne receiver designed 2006 in the framework of IHY2007 and ISWI by Christian Monstein (PI) as member of the former Radio Astronomy Group (RAG) at ETH Zurich, Switzerland. CALLISTO is an artificial word, composed as 'Compound Astronomical Low frequency Low cost Instrument for Spectroscopy and Transportable Observatory'. The main applications are observation of solar radio bursts for astronomical science, education, outreach and citizen science as well as rfi-monitoring. The instrument natively operates between 45 and 870 MHz using a modern, commercially available broadband cable-TV tuner CD1316 having a frequency resolution of 62.5 KHz. The data obtained from CALLISTO are FIT-files with up to 400 frequencies per sweep. The data are transferred via a RS-232 cable to a computer and saved locally. Time resolution is 0.25 sec at 200 channels per spectrum (800 spectral pixels per second). The integration time is 1 msec and the radiometric bandwidth is about 300 KHz. The overall dynamic range is larger than 50 dB. For convenient data handling several IDL-, PERL- and Python-routines were written.
Many CALLISTO instruments have already been deployed worldwide through the IHY/UNBSSI and ISWI instrument deployment program, CALLISTO is able to continuously observe the solar radio spectrum for 24h per day through all the year. All CALLISTO spectrometers together form the e-Callisto network. CALLISTO in addition is dedicated to perform radio-monitoring within its frequency range with 13'200 channels per spectrum. The frequency range can be expanded to any range by switching-in a heterodyne up- or a down-converter. Data from individual instruments are automatically uploaded by FTP to the central server at FHNW. Data which are not locked to UTC (either from the past or from the future) are not automatically archived, they generate an error report.
Instrument deployment including education and training of observers was financially supported by SNF, SSAA, NASA, Institute for Astronomy and ETH Global, formerly known as North-South Center of ETH Zurich and a few private sponsors. 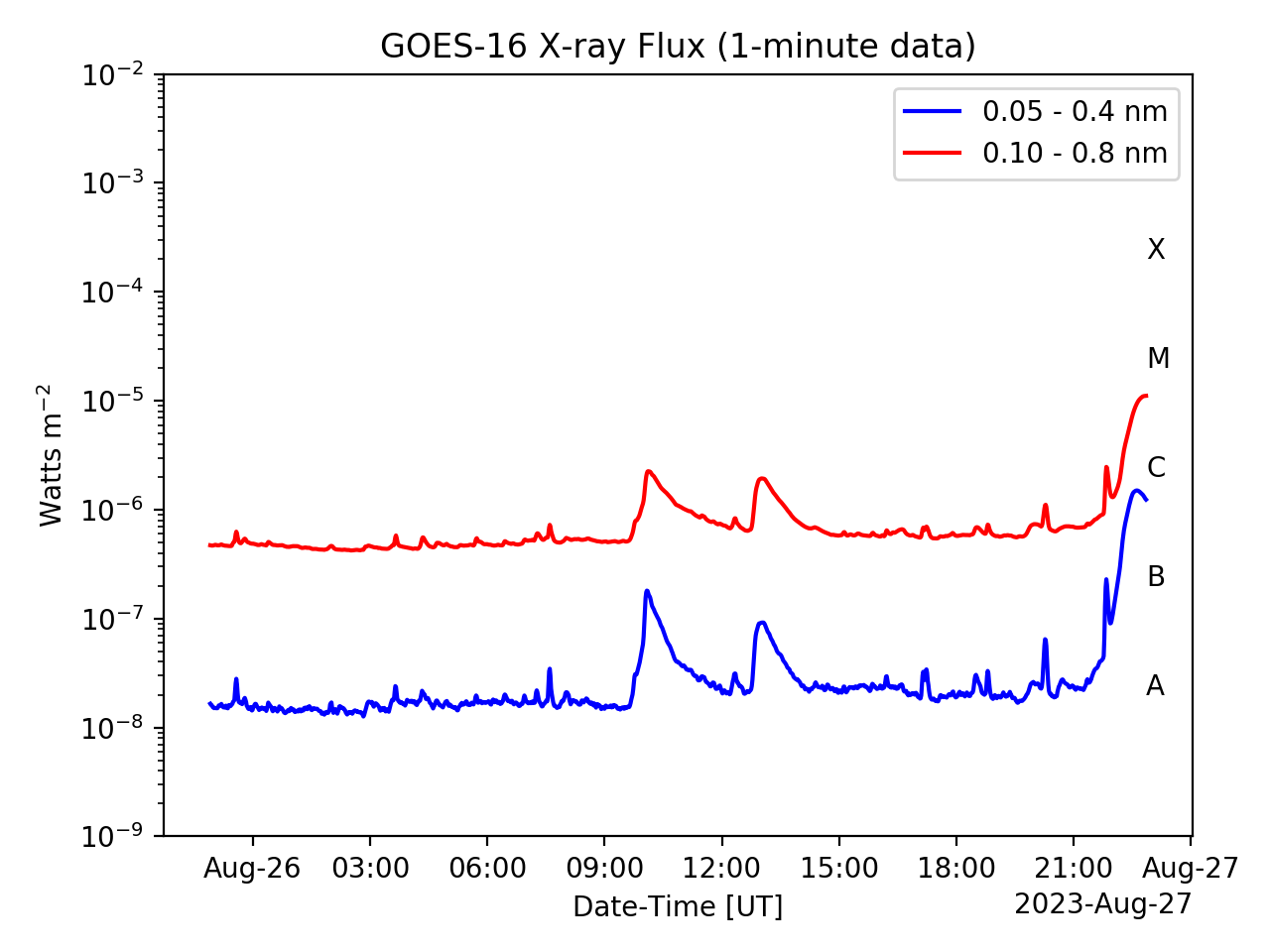